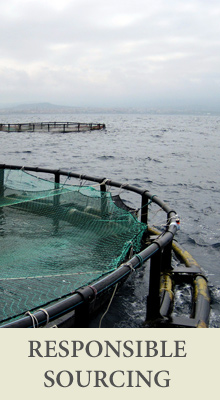 We first opened our doors in 1960 on the high streets of Abergavenny, where customers mainly consisted of private households and family-run restaurants, which were only frequented at high days or holiday periods. Indeed it was difficult to even get a packet of crisps in most public houses.

As travelling became easier, consumers became more adventurous about their food and Vin Sullivan quickly grew a reputation in our ability to be flexible, going that extra mile and constantly sourcing innovative products. Sourcing new ingredients has always been at the heart of the company, through product research and listening to our customer’s. From Polish cooked meats in 1969 to Crisp Iceberg Lettuces from Florida in 1974, we’ve been one of the first in the country to import goods that are now taken for granted in today’s kitchens. To find out what other products we’ve introduced to the UK, read our ‘Product Innovation’ page. 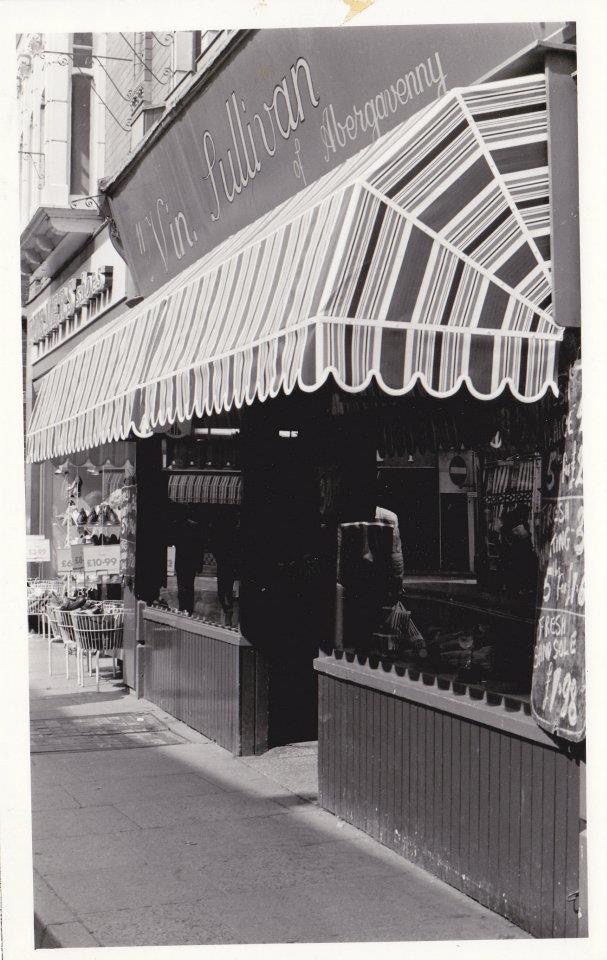 Vin Sullivan vans were soon seen delivering all over the country, to some of the top restaurants in the South West of England & Wales. In 1980 due to demand outside of the UK, Vin Sullivan pioneered the concept of third party courier carrier, using then British Rail’s Nightstar Service. The platform at Abergavenny’s railway station became full of food deliveries most days of the week. Orders would be received by 14.30 and guaranteed next day deliver, a concept which at the time was ground-breaking.

A move to larger premises at Triley Mill followed in the 80's and then even larger premises in Blaenavon in the 90's - incorporating a small retail shop to satisfy local demand for fine fresh fish, exotic meats, farmhouse cheeses and speciality dry goods. Triley Mill was refurbished and operated as a game plant, supplying most major supermarket chains until it was sold and finally Vin Sullivan's entire operation moved to Blaenavon.

Vin Sullivan Foods has always been committed to improving and evolving customer standards, through training and development of their staff. This dedication has seen us win the accolade of Daily Telegraphy/BT Customer Service Awards. Our staff empowerment has seen team members go on to achieve many awards over the years, in the past we have had the British Overall Senior Fish & Poultry Craftsman for four consecutive years and British Junior Fish & Poultry Champion three years running, amongst many other awards and accolades

In 2018, Vin Sullivan Foods was taken over by new owners, one of their other companies being Wales' largest fish wholesaler, they have brought a wealth of experience and knowledge to enable us to increase our fish availability and very competitive prices

We are proud that our General Manager is one of the first people in the UK to be awarded Master Fishmonger status by the Fishmongers Company and the first ever in Wales.